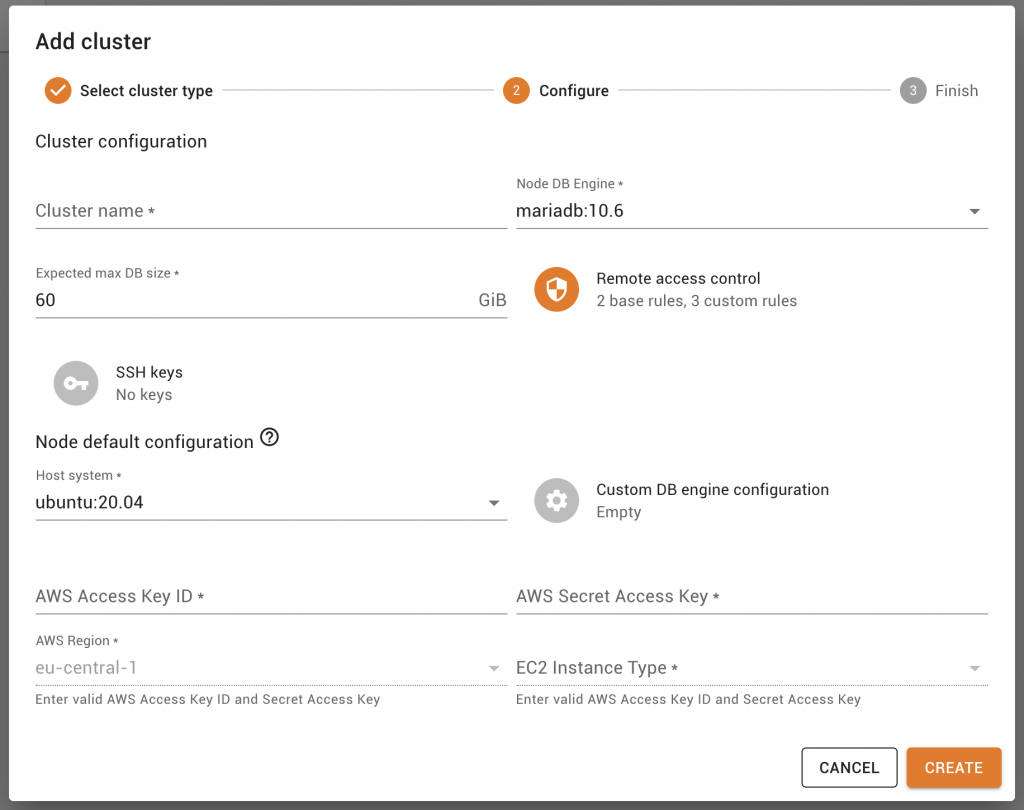 From a cluster management standpoint, you can now recover a cluster that is left in an inconsistent state. How might you have a cluster left in an inconsistent state, you might ask? If there are two JOINER nodes and only one DONOR node, this can create a race condition, as a DONOR can only be a DONOR to one node at a given time. In some instances, you might want to add three more nodes, in another data center, which may cause issues, and such recovery via Galera Manager means all you need to do is point and click, not muck around the logs and command line. For self-managed hosts, you can also optionally automatically start nodes that are deployed. Internally, there have been changes to bring documentation and release notes to within Galera Manager, but we have not exposed this to the end user, just yet. A few notes from the “hidden” feature: 1.4.3-dev changelog Please download Galera Manager and we look forward to your feedback.